The superheroes of American comic books are on the march! Who is at your cinema now, or will be coming soon? Batman, Superman, Spawn… It is extraordinary to realize that these characters started their careers so long ago. Since 1930s, they have reflected or reacted against the history and economic situation in the USA. They have evolved -in style and in content, in message and philosophy. And the have varied their media supports -from comic strip to TV series, from cinema to videos.

In the 1930s, times in the USA were hard. After the Wall Street Crash of 1929, there was massive unemployment and poverty. People needed to dream. Comic strips in newspapers became more and more popular. And then, in 1937, the first issue of Detective Comics was published, and with it the first superheroes. 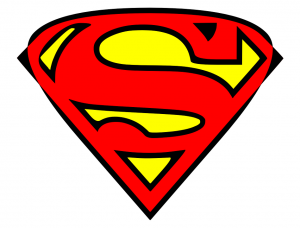 Life was hard. Only a hero from another planet with superhuman powers could save the world from the forces of destruction! Jerry Siegal and Joe Shuster gave their cresation a double identity. He was sent to Earth when he was a baby: his parents had saved him when the planet Krypton was destroyed, and he lived with a simple couple of farmers. He was called Clark Kent and became a journalist. He was shy, but in times of danger, he went into the nearest telephone cabin, took off his glasses, put on his red, white and blue uniform, and he was ready to use his extraordinary powers to save humanity. 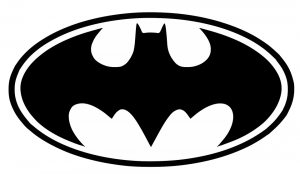 Batman had a different appeal. He was human, but rich, intelligent and very athletic. Like Superman, he had a double identity: the playboy Bruce Wayne put on his bat costume when criminals threatened Gotham City. He was motivated by revenge: he fought crime because his parents were killed by a criminal. Again the readers could identify with their superhero. They were not rich, but with courage change the world! At this time, there was even a superheroine: Wonder woman was there to inspire women readers.

During the Second World War, superheroes were invented to help the allied cause: Captain America, the Submariner, The Human Torch… Bur inevitably, there was a reaction against these rather one-dimensional characters, all a little ‘too good to be true’.

It was in 1940 that Will Eisner created a new dimension with his character The Spirit. He fought crime, but he was different from all the other All-American heroes. He gave the stories an element of humor. He had the same everyday problems as his readers. He was not invincible. On the contrary, he often failed! he was the inspiration for a new sort ot anti-hero and changed the comic scene, particulary from the 1950s. 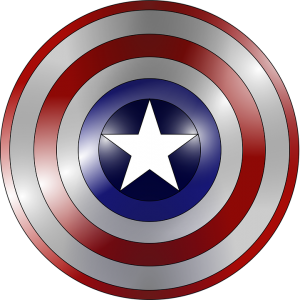 Stan Lee was one of the innovators who modified the style of the superhores in his creation Marvel Comics. The stars were Spider-man, The Hulk, The Fantastic Four and X-Men. These heroes were different from the first superheroes, and they reflected the public’s preoccupation with the dangers of nuclear age. 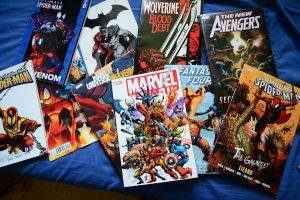 Spiderman was working in his laboratory when he was bitten by a radio-active spider. He acquired the powers of a spider, but he felt anguish about his difference from ordinary people.

The Hulk invented a formula to make himself fantastically strong, but it only worked when he was angry.

The Fantastic Four acquired superhuman powers after a nuclear accident. They were a team and each individual, man, woman or mutant, was complementary and equally important.

The X-Men were much more modern. Before them, the superheroes were American. The X-Men were of different nationalities and the relationship between the characters became very important. 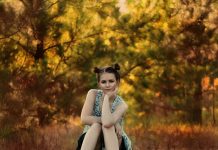 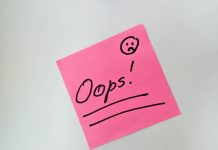 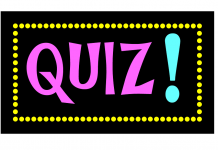